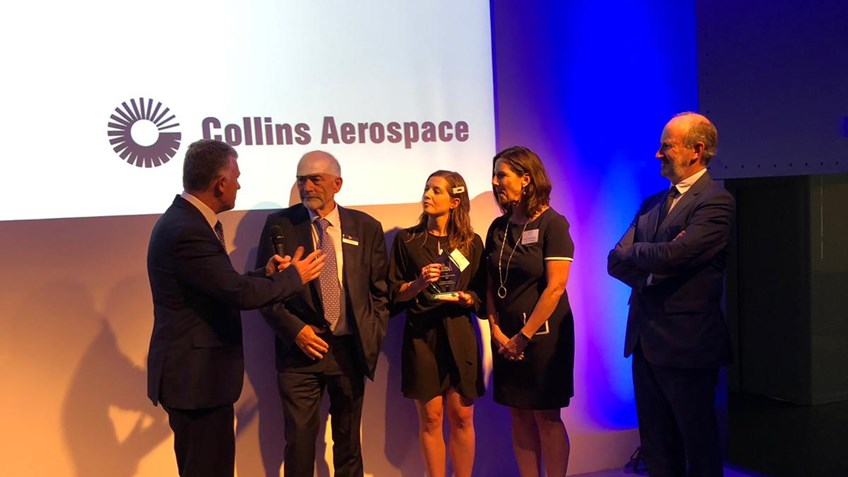 Farnborough International’s digital aerospace video channel FINN was named the winner of the Innovation in Aerospace Journalism and Publishing award at the 2019 Aerospace Media Awards.

www.wearefinn.com features news, opinion and analysis from across the global aerospace and defence industry. Videos and news for the channel are produced by Smart Digital’s team of video professionals and journalists. As well as covering breaking news within the industry, the channel’s dynamic spread of content includes updates from leading aerospace shows, technological innovations, key trend analysis and interviews with thought leaders.

The channel was launched at the 2017 Paris Air Show, with the FINN team celebrating the award on the eve of its second anniversary. The awards were presented at the Paris Aero Club and honour journalists from around the world covering a number of specialist categories.

Andrew Pearcey, Chief Marketing & Insight Officer, Farnborough International, said: “It is a tremendous accolade to win this award. The channel has a clear focus on innovation and it was very rewarding to be recognised by our peers for our own innovation and bringing a different slant to aerospace media.”

“Thanks to you all for helping this, our first ever digital event, to be so successful. Had people popping out of nowhere to say how professional is was and how impressed they’d been. Fantastic stuff!”

We have created FINN very much with the industry in mind. Our aim is to create a ‘one-stop’ digital hub for the aviation community to access insight, analysis and opinion from industry leaders and influencers. Our pedigree as organisers of Farnborough International Airshow and strong links with our parent company ...

The quality, volume and fast turnaround of video content delivered a huge increase in traffic to Clarion Gaming’s channels in the period around and after the show, compared with the previous year. We achieved a 53% increase in views and 110% increase in shares.

We’ve had a fantastic time working with Smart Digital here at Farnborough Airshow for our client Embraer. It’s been a professional, seamless and really fun experience and we can’t wait to work with you guys again soon!

We met Smart Digital and began shooting right away. It was an outstanding experience, the guys are really creative, nice and funny and it’s easy to work with them. The result is amazing, we are very happy and pleased. We had to produce the video in a quick turnaround and ... 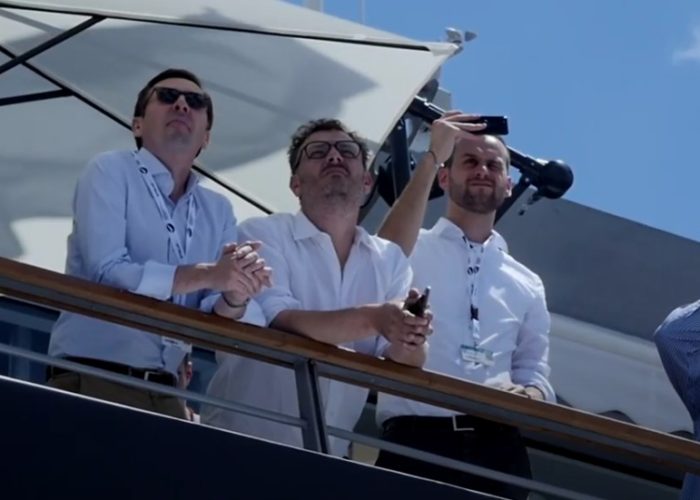 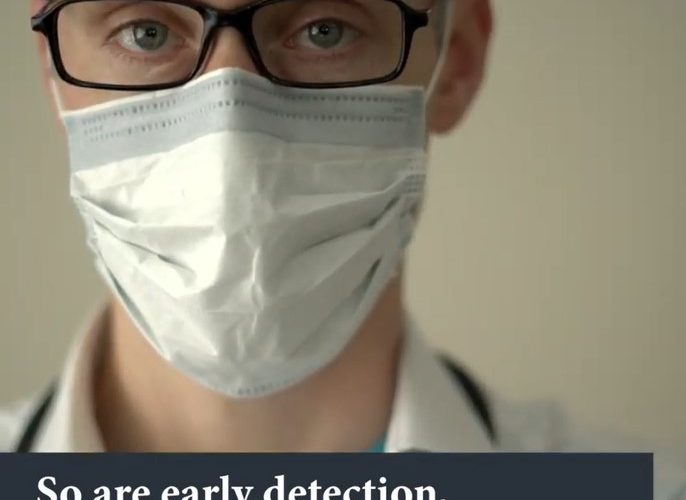 5 ways to beat the disruption of COVID-19 through video 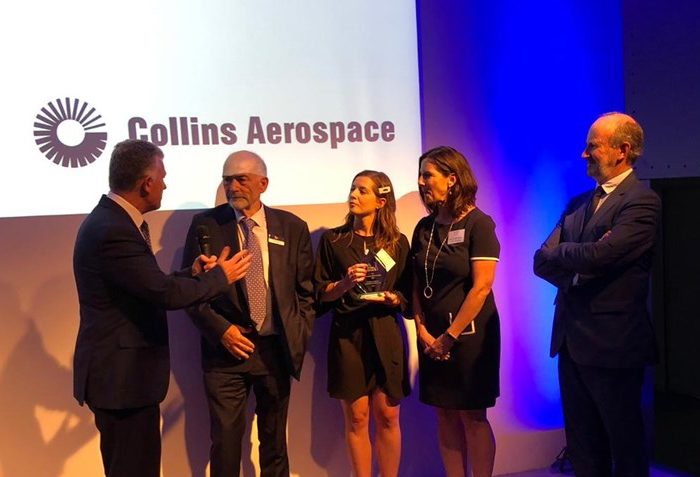 We speak the language of events

Our team works with some of the biggest event brands on the planet. Sign up today and let’s start a conversation.